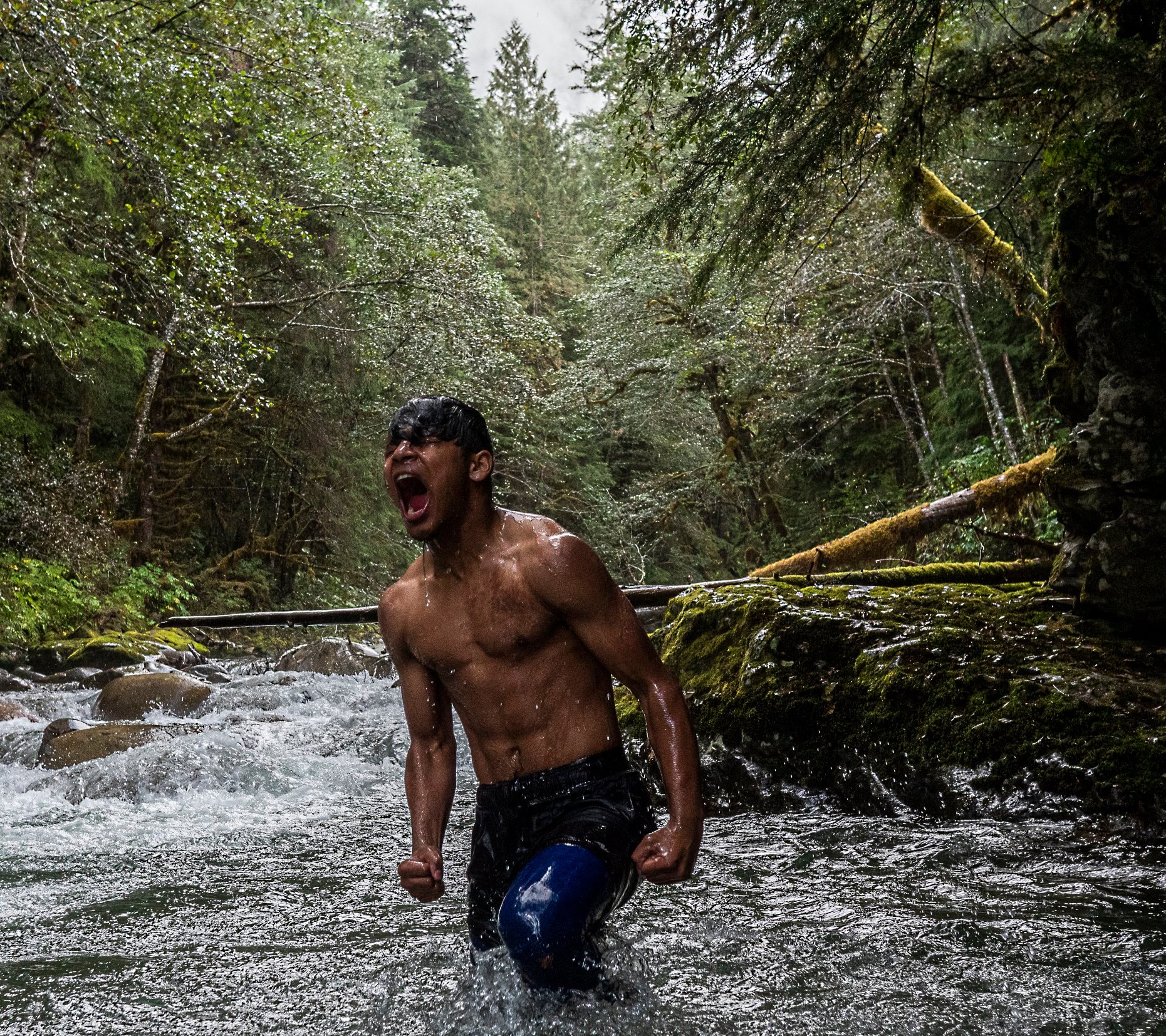 June 11, 2021 – The tragedy of bodies in unmarked graves found at the Kamloops residential school is only the tip of the iceberg in this ongoing saga of cultural genocide. Soon more will be discovered at other residential schools across Canada.

As a therapist with forty-five years’ experience, I have worked with numerous residential school survivors. I am now working with the grandchildren of those survivors and the intergenerational trauma will continue to affect their children and grandchildren if healing and true reconciliation do not take place.

Intergenerational trauma began with colonization when Indigenous people were forced off their land and onto reservations. Indian agents policed these reservations mercilessly. Cultural ceremonies such as the potlatch were outlawed. And then the residential school system was devised. This program of cultural genocide flourished for more than a century; children were punished for their language, their culture and for being Indigenous.

The children who survived lived with such unimaginable trauma that they self-medicated with alcohol and drugs to ease the psychological pain. A loving and supportive family was never modeled for them and many of their children ended up in foster care. For the children who remained within their families, they were raised by parents devastated by their own pain who then acted out their trauma on their children.

So, let us look further than the 215 children’s graves in Kamloops, and further than the thousands who lie in unmarked graves at other residential schools, to the true count. Let us consider those who lost their lives to alcoholism and drug addiction, those killed by family violence, predators and the police, those who died because of prejudiced medical and prison systems, and those lost to suicide. Factor in diseases spread through colonization and the numbers are most likely in the millions. 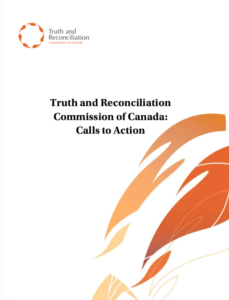